Exclusive Photos from the World Economic Forum 2020 in Davos

On the 21st to 24th of January 2020, the world’s rich and powerful gathered at the World Economic Forum 2020 in Davos, Switzerland for its 50th annual meeting.

Founded in 1971, the World Economic Forum is held annually at the beginning of every year in Davos.  It brings together leaders in politics, business and society to engage in collaborative activities to shape global, regional and industry agendas.

The theme of the 2020 meeting is: “Stakeholders for a Cohesive and Sustainable World.” 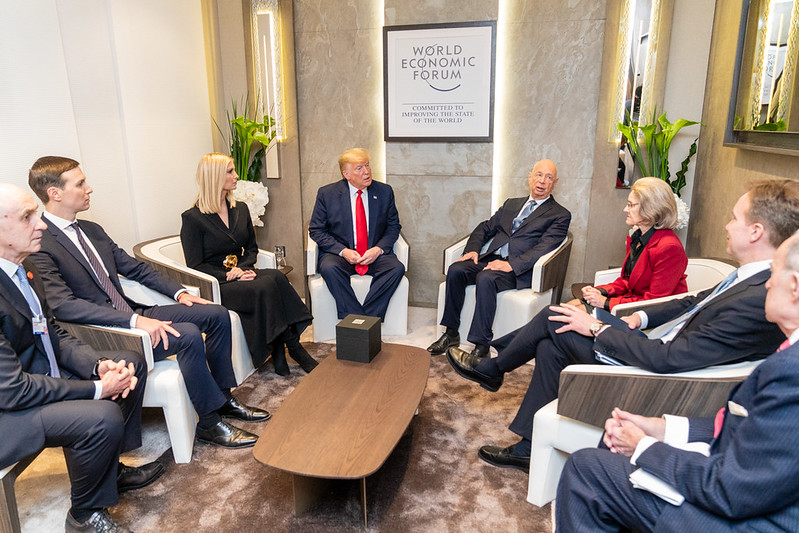 #9 Han Zheng, Vice-Premier of the People’s Republic of China

About the World Economic Forum

The World Economic Forum is the International Organization for Public-Private Cooperation. Established in 1971 as a not-for-profit foundation and headquartered in Geneva, Switzerland, it is independent, impartial and not tied to any special interests.

In the early 1970s, the Cold War between United States and Russia had split the world while the Vietnam war split America.  With a growing oil crisis in 1970s, a German economics professor and engineer founded the World Economic Forum.

The World Economic Forum was founded by Professor Klaus Schwab, an engineer and economist in 1971. He created the “stakeholder theory” which means that company should serve all its stakeholders including employees, suppliers, and the community it is part, and not just only its shareholders.  The vision for this socially responsible “stakeholder capitalism” became the guiding principle of the World Economic Forum.

He chose Davos as the home for the annual meeting for the escape from the everyday that the mountains represent in Swiss and German culture.  This year in 2020, the World Economic Forum in Davos, Switzerland held its 50th annual meeting. 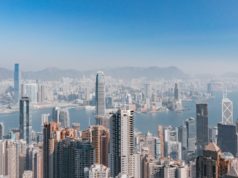 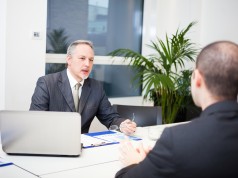 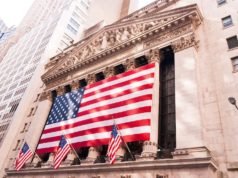