The announcement of the appointment was made by Indonesia President Joko Widodo, including several key appointments for Indonesia’s sovereign wealth fund.

The executives had been picked by a special committee and professional headhunters, to eliminate mismanagement and ending up like 1MDB – Malaysia’s sovereign wealth fund.  (Around $4.5 billion was stolen from the fund and the fund was saddled with more than $11 billion of debts).

Several of the new appointments had quit their job to join Indonesia Investment Authority.

Indonesia Investment Authority (INA) will pool investments from Indonesia and global investors to finance projects in Indonesia, with a strong focus on infrastructure and other sectors such as healthcare.

Indonesia is one of the largest economy in Asia and Southeast Asia with GDP of more than $1.1 trillion and GDP per capital of around $4,200.  In Asia-Pacific, only China, India, Japan, Korea and Australia has more than $1 trillion GDP. 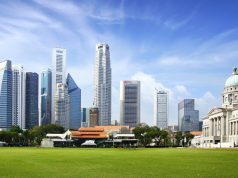 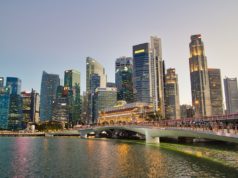 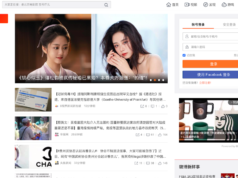 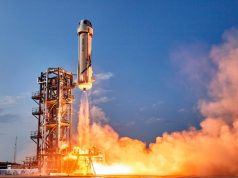 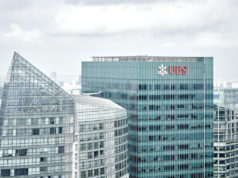 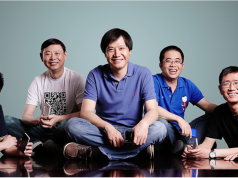 Elon Musk Became Richest Man in the World with $190 Billion...