Malcolm Tay has over 30 years of wealth management experience.  He joins Credit Suisse after spending 18 years at Deutsche Bank International Private Bank, where he was most recently Group Head Southeast Asia.  Prior to Deutsche Bank, he was at Merrill Lynch and before Merrill Lynch, he was the Co-Head of Indonesia Onshore at Citi Private Bank for 10 years.

“I am delighted to welcome Malcolm to Credit Suisse.

He is one of the most accomplished Indonesia-focused bankers with a stellar reputation in the industry. His appointment underscores our commitment to accelerate our growth plans and further strengthen our leading position in this important market within Private Banking South Asia.”

Indonesia is home to one of the fastest growing billionaires and UHNWs in Asia, and is one of the largest economy in Asia and the largest economy in Southeast Asia with GDP of more than $1.1 trillion and GDP per capital of around $4,200.  In Asia-Pacific, only China, India, Japan, South Korea, Australia and Indonesia has more than $1 trillion GDP. 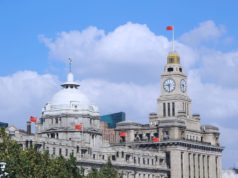 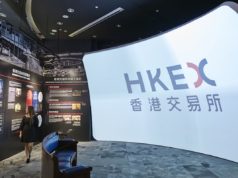 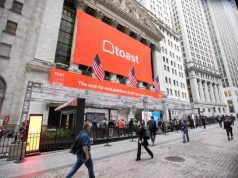 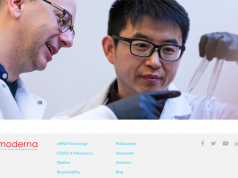 Top 10 Largest Companies in the World Total Market Capitalization at...