Are you reading newspaper or browsing on your mobile or tablet?

At work, are you surfing the web on your desktop for the latest financial content or going to the reception to get the Financial Times, Wall Street Journal or regional newspapers?

We review the 2016 Top Digital Financial Publications in Asia:

No. 1 Which are the Financial Publications in Asia with a Strong Digital presence?

Popular financial news online are: Reuters News, Bloomberg News, CNBC, Financial Times and Wall Street Journal.  New entrant is finews.asia which was launched in Asia in 2015, but with a strong European presence with finews.ch since 2009.

No. 2 Which are the oldest brands in financial publications?

Reuters, Financial Times and Wall Street Journal are all founded in the 19th century (1800 – 1899).  Reuters News is the oldest financial brand in this list, having started 165 years ago in 1851.

For almost a hundred years (1889 – 1989), no major financial publishers entered and sustained the business operations.   In 1989, CNBC was founded in United States (and with a strong focus in finance) and Bloomberg News was launched in 1990.

No. 3 Which are the Newest brands in Digital Financial Publications in Asia?

Most of the new brands in digital financial publications originated from Asia.

No. 4 Who are the founders and current owners?

Wall Street Journal was founded by Charles Dow, Edward Jones, and Charles Bergstresser under the company name of the Dow Jones & Company.  This was in 1889.

See below for more details:

6. How about Wealth News online? 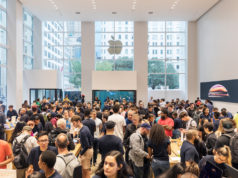 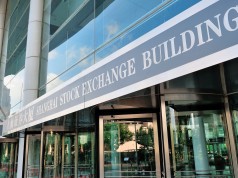